Vinyl is probably the world’s most versatile plastic material.

It is a type of plastic that comes from combining ethylene (found in crude oil) and chlorine (found in salt). When combined together these substances become Polyvinyl Chloride (PVC) resin, or as it is better known – Vinyl. It is then further processed to be made more flexible, rigid, semi-liquid, clear or colourful, thick or thin.

Vinyl was first invented in 1920 by scientists who wanted to develop a material that would help to manufacture everyday products that were easier to make, more durable, and cheaper than what was available. Today, vinyl has become the second largest manufactured and sold plastic resin in the entire world.

Although the most common use of vinyl is that in construction (e.g. vinyl flooring) there are hundreds of other applications particularly in the sign industry where vinyl products include vinyl stickers, vinyl graphics, banners, vehicle graphics and floor stickers.

Vinyl is a very strong and durable plastic material that can be manufactured in a variety of colours and properties. It is resistant to moisture and humidity.

There are hundreds, if not thousands, of different vinyls that a sign-maker can choose from. Choosing the right one for the job is essential as this will improve the finished quality of the application and increase productivity. Although the choice of vinyls can sometimes be overwhelming, all vinyls basically fall within 3 categories: monomeric calendered vinyl, polymeric calendered vinyl and cast vinyl.

Monomeric vinyl film generally has a bond life of between 1 and 3 years and it the least expensive of the vinyls.

Because of it’s limited duration these films are not suitable for demanding exterior applications such as vehicle graphics or fascia signage. This is because the vinyl is not stabilised like its polymeric and cast cousins. The vinyl will degrade in a variety of ways. It will shrink, peel, curl up at the edges and eventually flake off like old paint.

You see this degradation often when inspecting vehicle graphics that has been applied using a wrong (monomeric) vinyl. Around the edges of the vinyl you will see a dirty black outline. This is where the face of the vinyl has shrunk, leaving an adhesive rim. This rim then attracts dirt and grime and eventually becomes an ugly black outline.

Polymeric vinyls are often a happy medium between the unstable monomeric vinyl films and the expensive cast films. They are often reasonably priced (only a fraction more expensive than monomerics) and can offer durability and bond-life up to 5-6 years.

Compared with monomeric vinyls, polymeric films last longer, are more stable and are much more suited to exterior applications. However, they don’t do so well over irregularities such as rivets and corrugated surfaces. For flat surfaces polymerics are fine, but for anything other than a flat surface a cast is much more desirable.

Cast vinyl films are the most expensive vinyl. However, for reasons below the cost is a price worth paying. They often will improve the quality of the job and enhance productivity, factors which will, in the long run, bring repeat business. Since labour cost will always be a sign-maker’s greatest cost anyway, choosing the right material for the job should not merely be a question of cost anyway.

Whereas monomeric (and to a lesser extent, polymeric) vinyls start life as a dough and want to return to their ‘dough-like’ state, a cast film begins life in a liquid form. During the production process this liquid is then spread out to an extremely thin layer. They have no ‘memory’ like calendered vinyls (i.e. they do not want to return to any pre-life form or shape) and can, therefore, take on new shapes, being mouldered by the sign maker. They are also ultra-stable with shrinkage being undetectable to the naked eye. This makes cast vinyls premium grade films.

Because cast vinyls are thinner, they are easier to cut, weed, mould, wrap and apply. Apply a calendered film over a rivet and they will eventually ‘fail’ and return to their flat position. Apply a cast film and it will take the rivet shape and adapt it as it’s new form.

As such, cast vinyls are the recommended option for the majority of external applications. They are essential for vehicle wraps and vehicle graphics where the vinyl is required to go in and out of panels. Casts are also sometimes chosen for interior applications where a certain colour is required since there colour swatches available for cast vinyls are extensive.

Get a Free Estimate 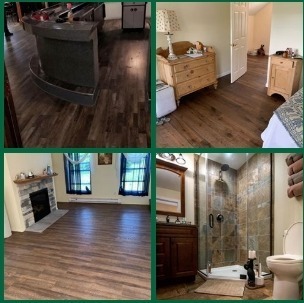 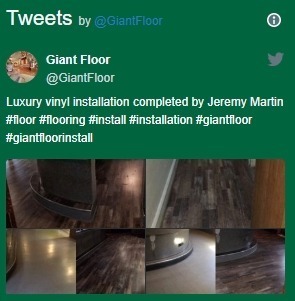 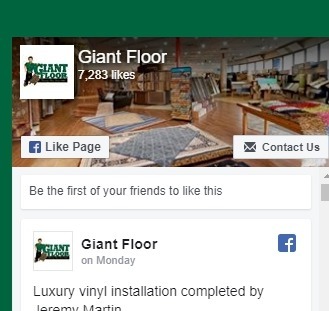